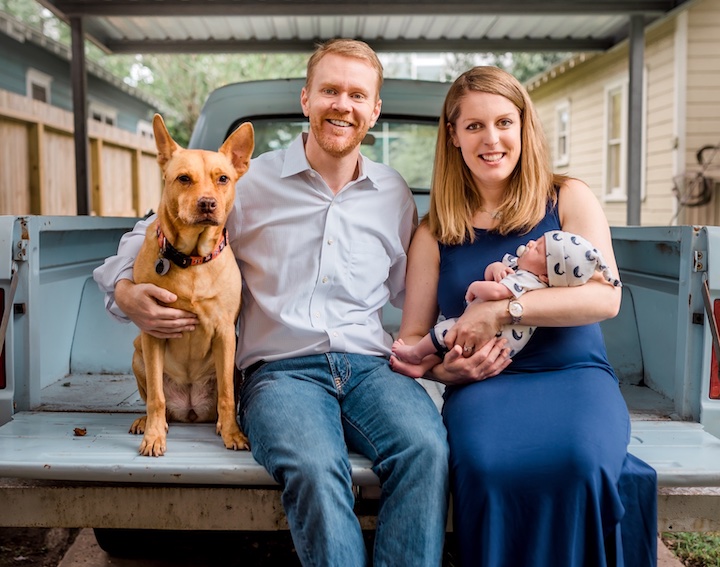 Judge Eric William Carter, a native Houstonian, graduated from Strake Jesuit. He earned a B.A. in Political Science from The University of Texas and completed U.T.’s Business Foundations Program. Eric received his Juris Doctorate from the South Texas College of Law

Eric wed Dr. Lauren K. Shepard, a Board Certified Pediatrician from Sugar Land, Texas, in 2015. The two welcomed their first child, Theodore, in the summer of 2018. The family lives in the Houston Heights with their pets, Ruby the Dog and Dylan the Cat.

While in college, he served as Legislative Aide to a former Texas State Representative and clerked for the House Committee on General Investigating and Ethics.

Eric is currently a named partner of The Carter Law Firm. He began his legal career by jointly managing a docket of 4000+ cases and trying hundreds of Medical Fee Dispute Resolution cases before the State Office of Administrative Hearings in Austin, Texas. He went on to build his litigation practice by assisting individuals, families and small businesses manage various types of disputes.

The cases he finds especially gratifying are his appointments as Guardian Ad Litem. Entrusted to act as an agent of the State District Courts, he is committed to work for the benefit of injured children in Harris County.

Judge Carter was first elected to Justice of the Peace in 2016.

Community service, for Eric, began at an early age. He worked with his parents, volunteering through his local church, to repair flood damaged homes. As a teenage member of the Amigos de las Américas — a community health-promotion program serving Central and South America — he travelled to La Maravilla, Costa Rica to work for two months. For his efforts, he received a Presidential Student Service Award from President Bill Clinton. 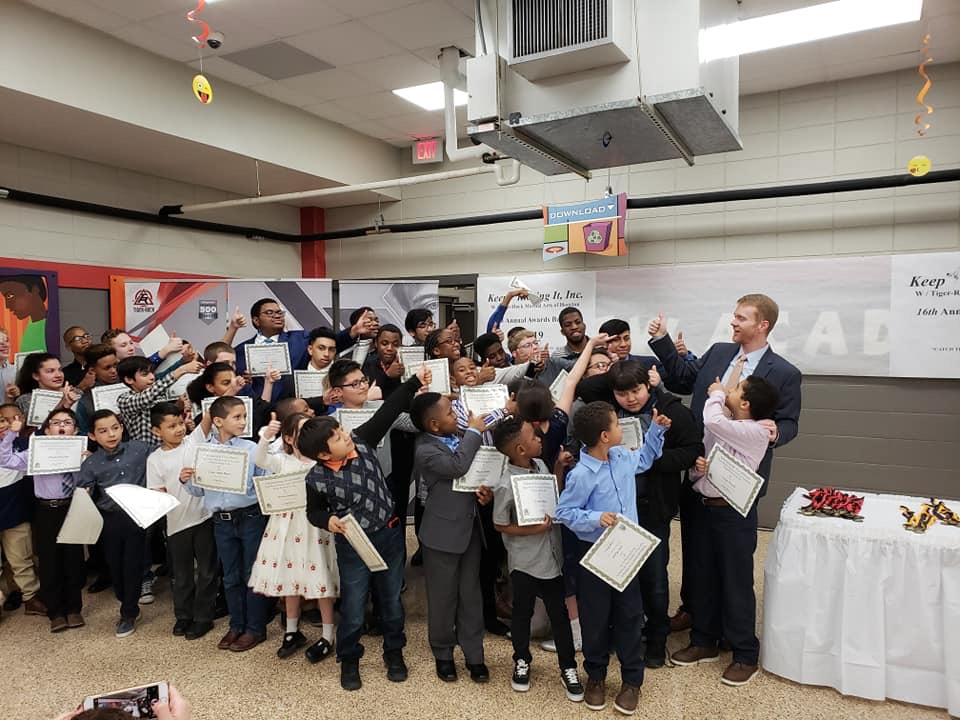 He is a former member of the Board of Directors of Wesley Community Center, a center with the mission of "helping people help themselves and each other" in the Near Northside, Houston. As a Freemason and a member of the Arabia Shrine Temple, he remains dedicated to those who need help the most: injured children.

With his brother, District Judge Kyle Carter, he participates in a judicial outreach program called Judges at Work in Schools (JAWS), which is designed to bring the courtroom to the classroom and educate Houston’s youth about the judicial system.

Eric continues to work for the Houston community. As Justice of the Peace, Judge Eric William Carter started Judge Carter’s Teen Court, designed to educate our youth regarding the criminal justice system.